Join us in Discord for a monthly all-hands community call where we’ll discuss a range of topics, including protocol upgrades, DAO proposals, community projects, and any topic that you propose. To propose a topic, DM @jackal.

Here are the notes from the call. Thanks to @Patrick727 and @RichCL for writing these up.

At around 3am UTC on May 28th 2021, the Pocket Network blockchain halted due to a transaction indexing conflict between 0.6.2 nodes and prior versions. During the halt, service to applications continued thanks to fallback mechanisms we have built-in to the Dashboard. This post seeks to provide full clarity on what caused the halt, how we resolved the halt, and the measures we’re taking to minimize the risk of future halts. Bug The original transaction indexer based on Cosmos events was broken a… 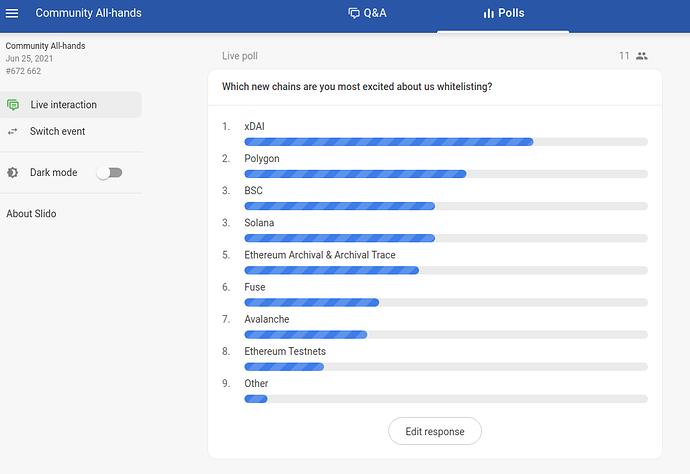 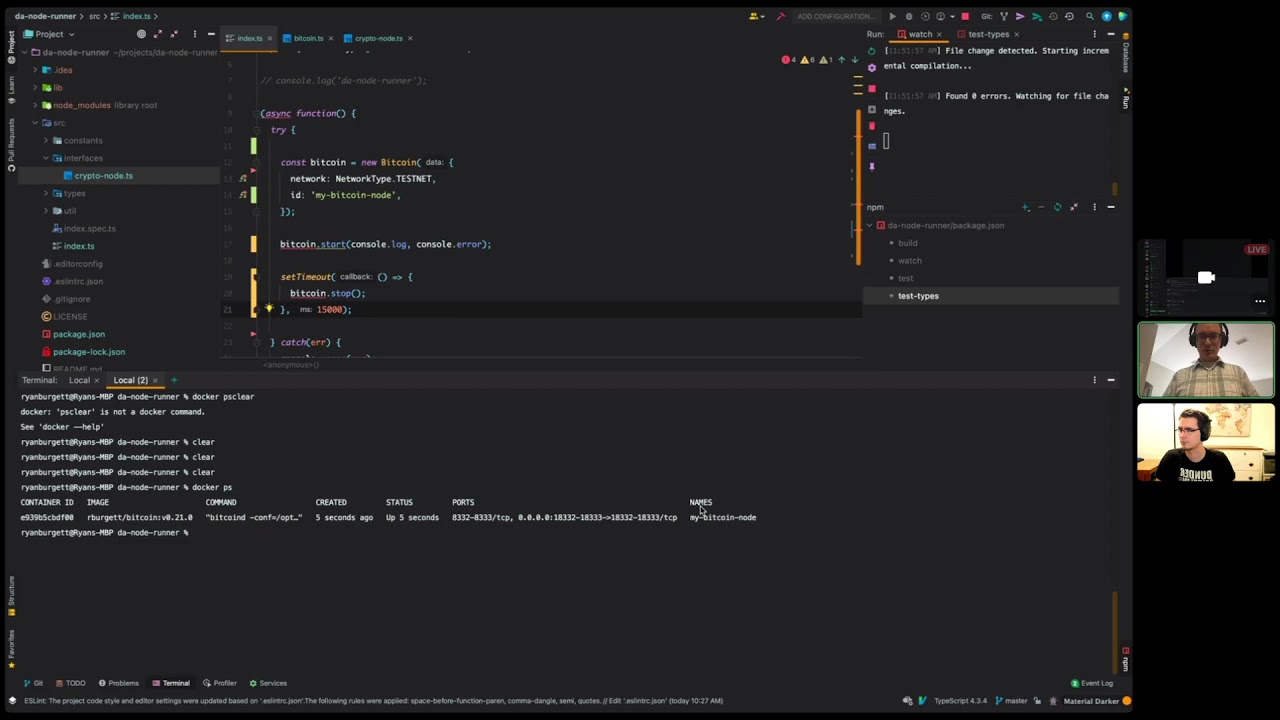